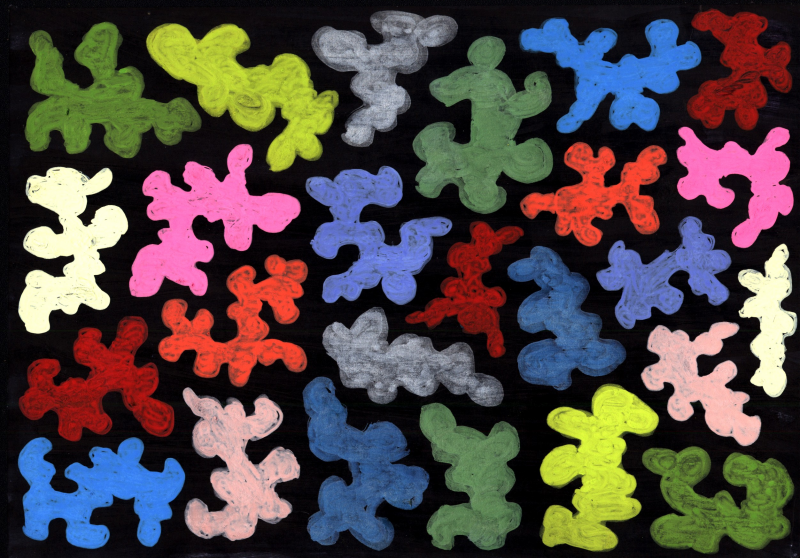 Plastic Tiger Factory: James Shreeve   While 2019 felt like a tough year across the globe, one thing that filled us with pure joy was having James Shreeve intern with us for three months. An autistic artist who often works under pseudonyms connected to science fiction motifs and cats, James’s work unites his twin obsessions… END_OF_DOCUMENT_TOKEN_TO_BE_REPLACED 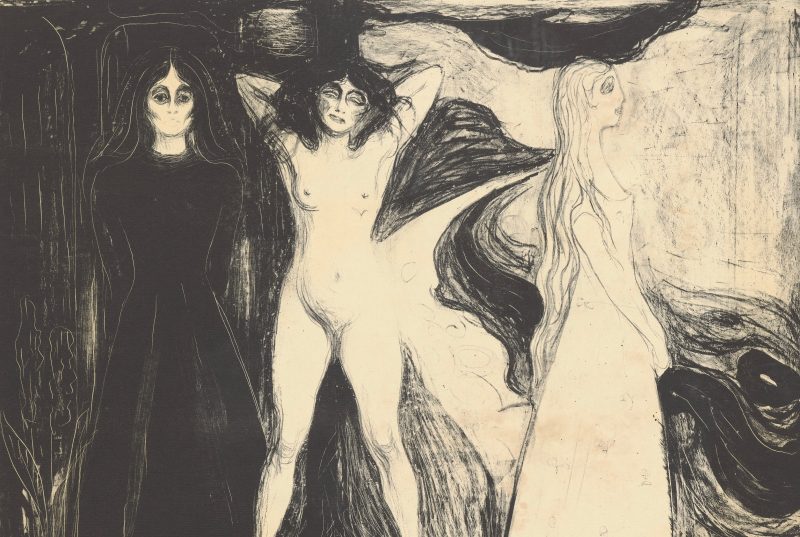 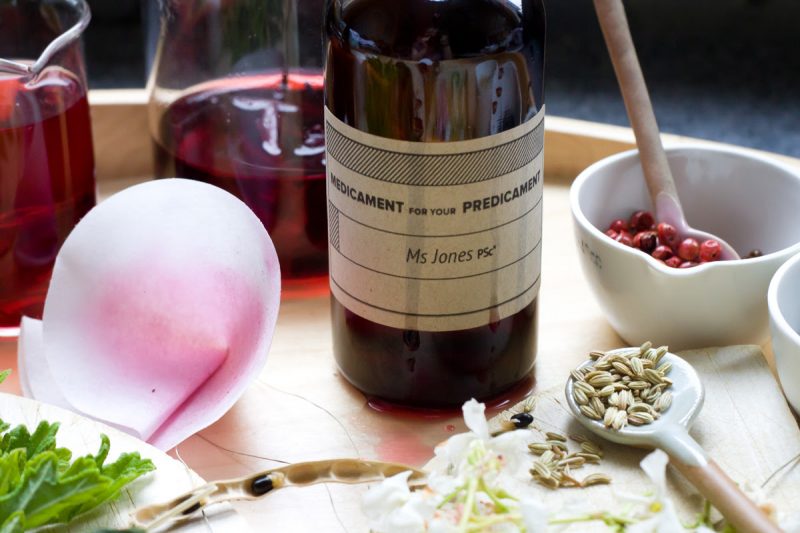 We’re thrilled to welcome our new resident Cat Jones who joins us as part of the international residency program from pvi collective and in partnership with the Australia Council. Cat will be working on a new project Medicament for your Predicament, resulting from her Create NSW Fellowship examining medicine and feminist futures, as supported by Create NSW…. END_OF_DOCUMENT_TOKEN_TO_BE_REPLACED 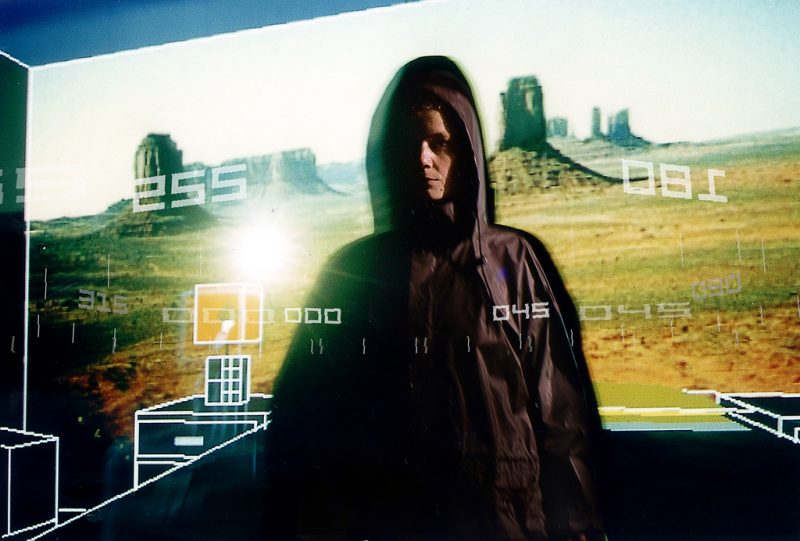 From VR warfare installations, to interrogations at the Venice Biennale about political violence, our work with the University of Nottingham’s Mixed Reality Lab has produced 12 new works since the nineties. We’re celebrating the 20th anniversary by taking a look back at some of them.     Our development as a group of artists working with… END_OF_DOCUMENT_TOKEN_TO_BE_REPLACED 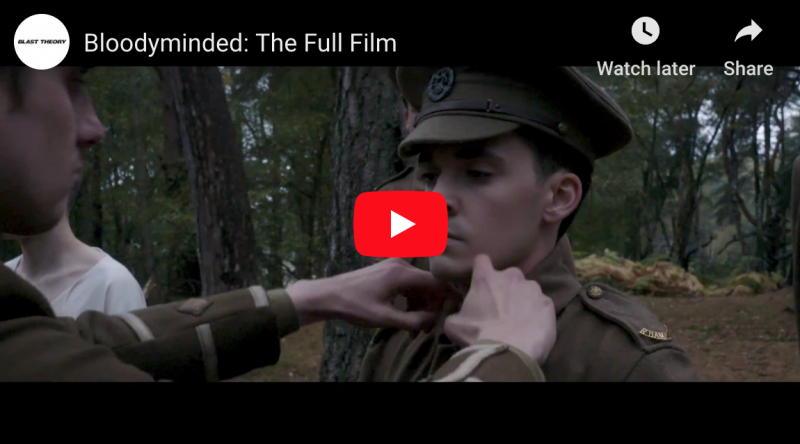 On October 14th, Europe’s first ever interactive feature film Bloodyminded was broadcast live from an army base to cinemas and online. 126,000 people around the world have viewed the film online so far, and up to 1,000 people watched on the night in cinemas across Europe. The film broke new ground in artistic and technical ambition…. END_OF_DOCUMENT_TOKEN_TO_BE_REPLACED 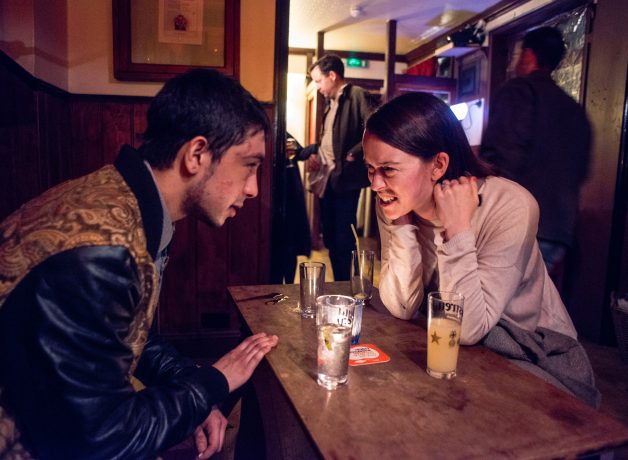 …like a shot of adrenaline straight to your moral compass. Circles and Stalls Operation Black Antler’s latest run in Manchester is receiving great reviews, with audiences and critics commenting on the show’s ability to make you question yourself and the role of surveillance in our society. Manchester Evening News commented “Difficult, disturbing, challenging – one… END_OF_DOCUMENT_TOKEN_TO_BE_REPLACED