I arrived at 20 Wellington Road with the intention of writing a new project. Entitled at the time (No)Man’s Land, the starting point was rather a question: what if natural elements had legal status? 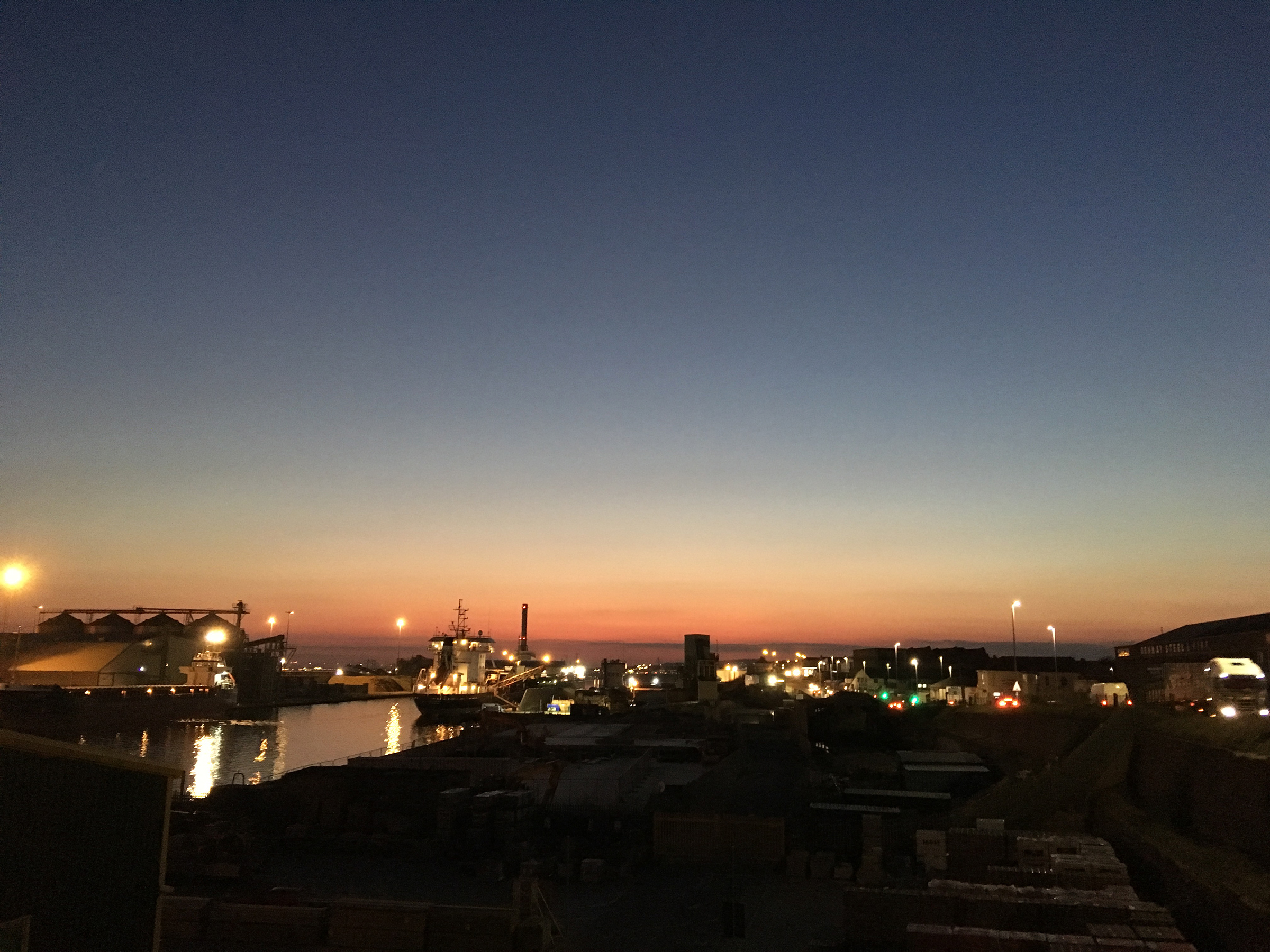 The terrace at 20 Wellington Road

As the title was pretty confusing, at the time of applying for the residency, I had recontextualised the idea: (No)Man’s Land was not to define itself as a ‘land of no one’ or an uninhabited place, but as a space where Humanity becomes aware of its major role in the current upheavals, of its relative position too.

The conceptual environment I wanted to anchor this work was to explore how in a context of profound transformation, the world evolves and takes shape in a strong and complex relationship between Man, living and non-living. The first question brought others: what relationships are we developing with other species, the natural elements, AI? How can these forms of life or existence feed imaginations, build stories, inspire processes? My idea was to work on an interactive fiction around representations of natural elements as if they had legal status. In recent decades, some ecosystems have been recognised as ‘people’ in many countries around the world. A radical shift concerning nature’s right to exist for itself.

The two-month residency with Blast Theory had several objectives. First of all, to have time and space to write and make the first iterations of the work, in a creative, stimulating and caring environment. Then, Blast Theory’s experience and expertise was a singular opportunity for me to encourage my thinking and technological strategy for this new project. I was very inspired by their interdisciplinary approach and positioning in relation to technology as well as the articulation between aesthetic biases and the technological choices in their work.
Finally, the proximity to natural sites, to be able to experiment in real conditions. And the local initiatives in the area concerning nature that I wanted to explore, to feed my reflection. 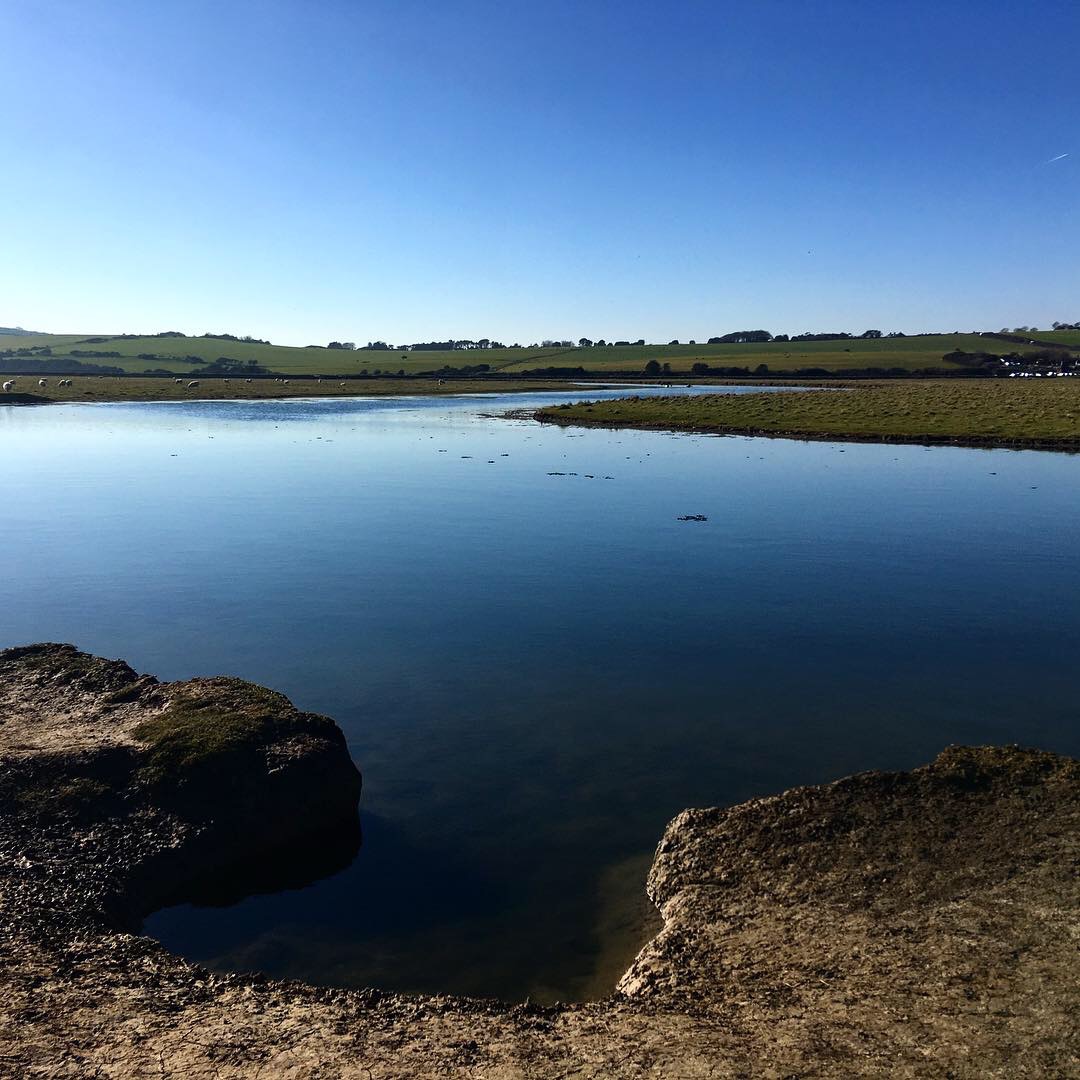 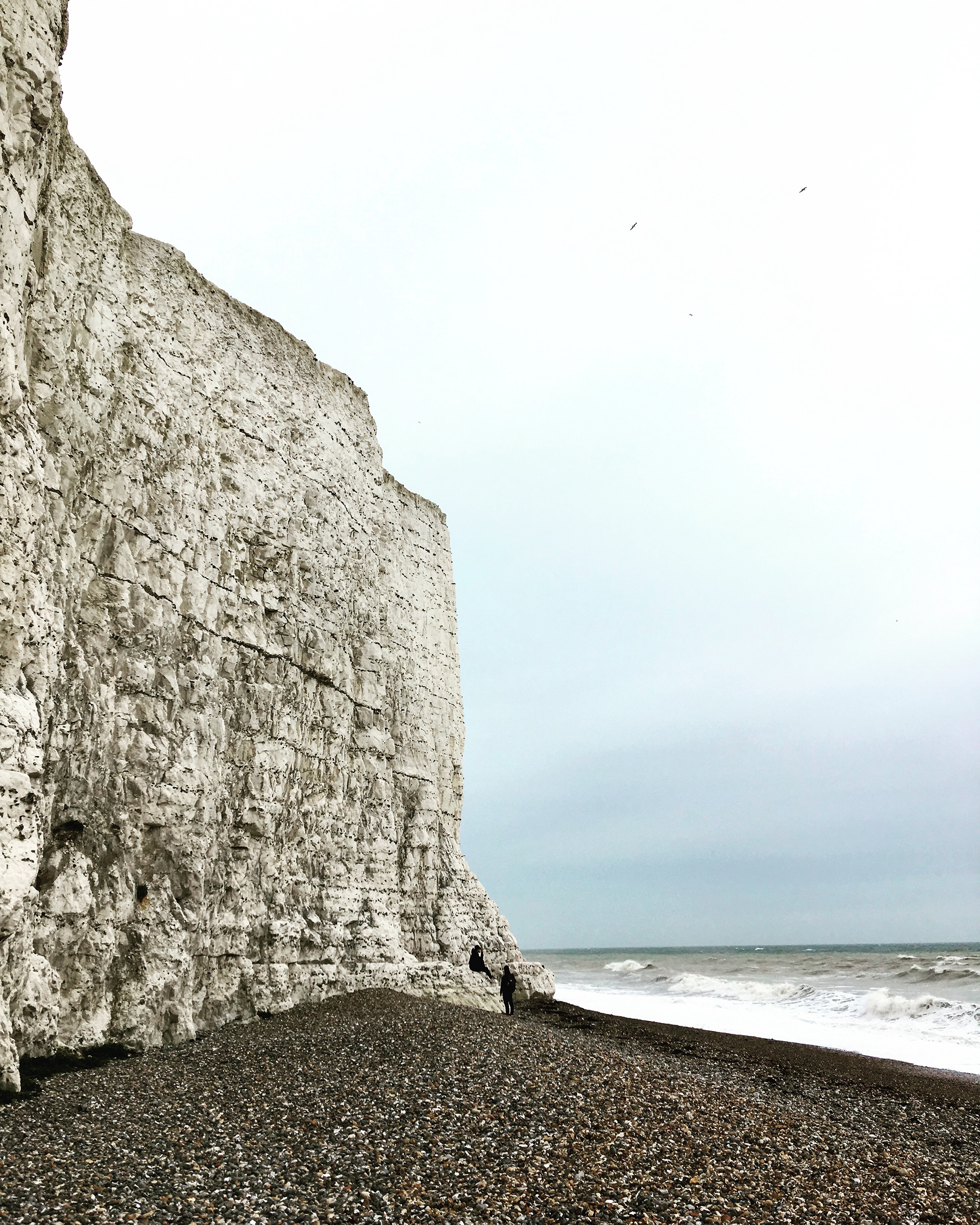 Week after week, through the mentoring sessions, exchanges and conversations with all the team, by discovering and walking in the area too, I was able to design the work, (re)named Wild Diplomacy. The shape that it took in the first step was an interactive journey in nature, with VR.

The mentoring sessions were crucial to the form the experience took. To have the possibility to discuss with Ju, Matt and Nick at different moments and about different facets of the work, to be able to benefit from their complementary regards and skills was invaluable. 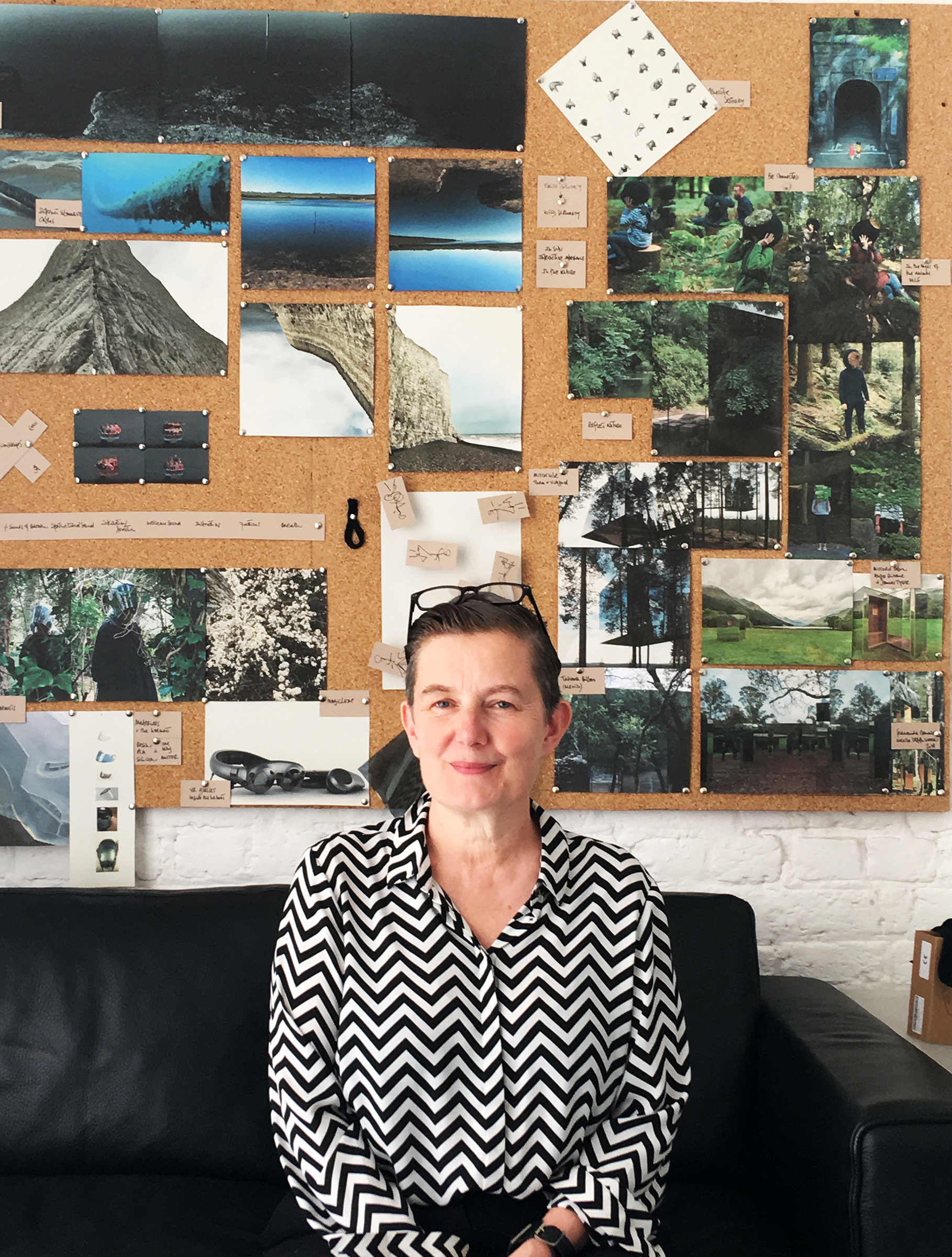 By trying to design the VR experience, another wave of questions emerged: how to raise the question of the subjectification of natural elements in Western culture? How can we imagine a forest, a river, a cliff communicating, expressing oneself, in a relationship with humans where these elements would be their equals? How to feel, understand, make visible?

I wanted the public’s experience in nature to have a collective dimension and decided not to create it with VR. The project has therefore evolved from VR to the idea of sound interaction and immersion with mirror helmets, thus imagining the audience reflect the nature. 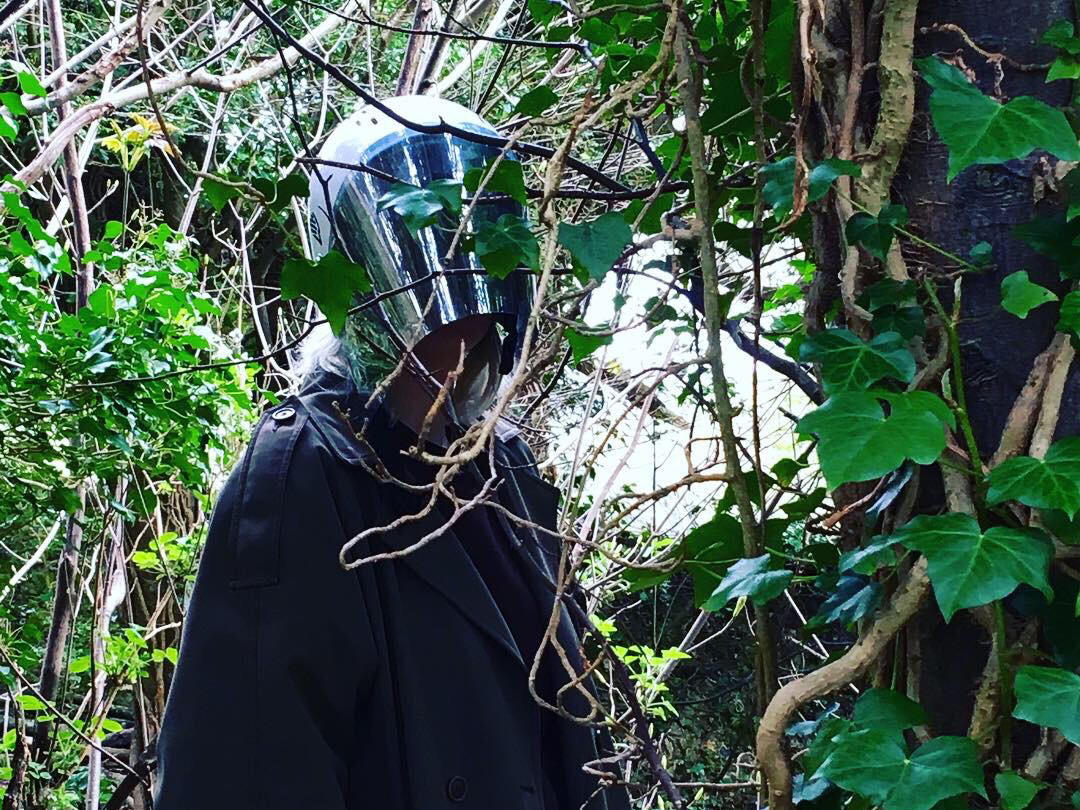 First tests in the nature with a kitesurf helmet, thanks to Violeta Marchenkova

As part of the process, I’ve run a workshop with the first year students of Ann Light’s course entitled ‘The Narrative of Design in Modern Culture’ at the University of Sussex. The title of the workshop was 2051: What if nature had rights? The proposal for the students was to work around speculative fictions. To identify a situation in 2051, to reflect about issues related to my project, to create a story by making a collage and to tell the story by producing a video. The videos of the students will be broadcasted on Blast Theory’s Instagram TV. 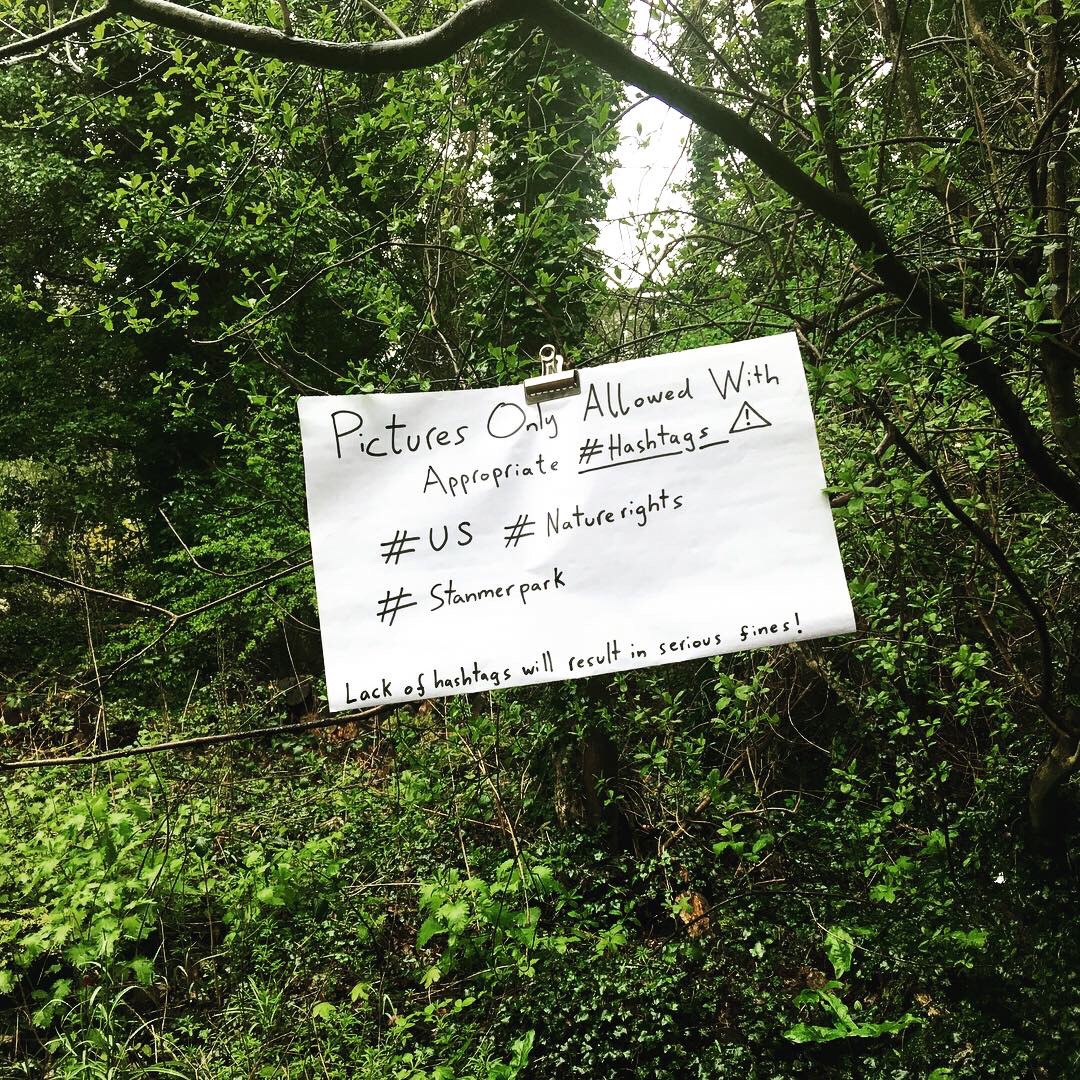 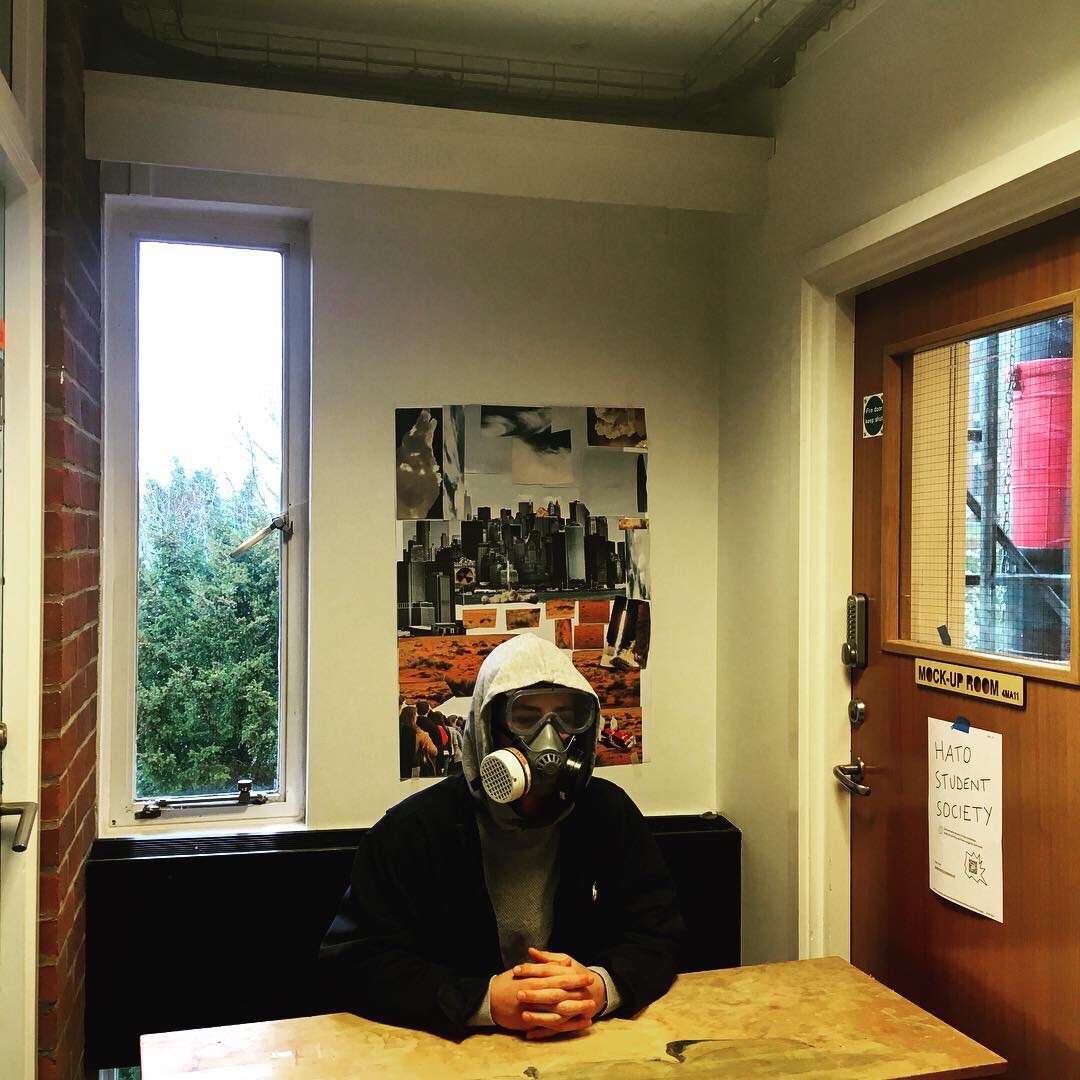 Images from the student workshops at University of Sussex

I also applied for a visiting Fellowship at the University of Brighton, to make a first prototype of the project started during the residency. My application has been successful and the Fellowship was hosted by both the Centre for Digital Media Cultures and the Centre for Spatial, Environmental and Cultural Politics. This second stage of the project allowed me to experiment with binaural sound, to print in 3D the first prototype of the helmet, to meet and discuss with researchers from different disciplines (psychology, biology, …) working around connected themes.

The residency with Blast Theory was an exceptional moment, that allowed me to move forward with confidence and to consider a form that is both new in my artistic practice and completely linked to my work.

Spit Spreads Death: The Parade
A Cluster Of 17 Cases: Installation
Bloodyminded
Gift
My Point Forward
2097: We Made Ourselves Over
Operation Black Antler
Branch
My One Demand
Karen
Too Much Information
Act Otherwise – The Invisible Hand: On Profiling and Personalisation
Blast Theory
Dial Ulrike And Eamon Compliant
The Thing I’ll Be Doing For The Rest Of My Life
Act Otherwise – Art and Ethics
Hurricane
Stampede
Blipvert
Kidnap
Can You See Me Now?
Uncle Roy All Around You
I Like Frank
Day Of The Figurines
Rider Spoke
Prof Tanda’s Guess-A-Ware
Gunmen Kill Three
Desert Rain
Ivy4Evr
A Machine To See With
Riders Have Spoken
Fixing Point
Blast Theory Bless Practice
Ulrike And Eamon Compliant
I’d Hide You