The 2015 work Branch, was presented in South Korea earlier this month, as part of a new exhibition celebrating The Nam June Paik Art Center’s 10th anniversary.

The exhibition explores the way reciprocal relationships can be built in communities through art, as Director Suh Jinsuk describes; “the theme inherits Paik’s belief that ‘Art is not private property.’”

Branch was created as a game about having conversations with strangers. In order to achieve this it challenges the very nature of what a conversation is, how it begins, where is the best place to have one, about what and who are strangers, us, them, we, and what is this distance between people on the streets all about.

The original work was devised in São Paulo over four days at mesa.do, by a group of professionals with various skills and experiences ranging from game design to semiotics, advertising and journalism to local/city research, print/digital design to theatre production.

Players receive a set of cards which give you clues as to where to go and a set of questions which they must ask local people. They must ask the right question to the right person and when they are successful they will receive a symbol card. The only way to find the right question is by trying – it demands that players start up conversations with local people to help them. The goal of the game is to collect as many symbol cards as possible and in doing so make new conversations happen.

In 2016, Blast Theory were awarded the Nam June Paik Art Center Award, in recognition of the company’s continuing investigation into new artistic boundaries. The retrospective survey exhibition You Start It launched in November 2017, and presented seven key Blast Theory works from the last eight years. Read more about the exhibition.

The First Team meeting in Brazil 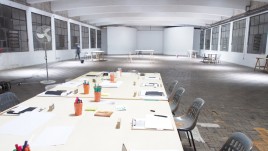 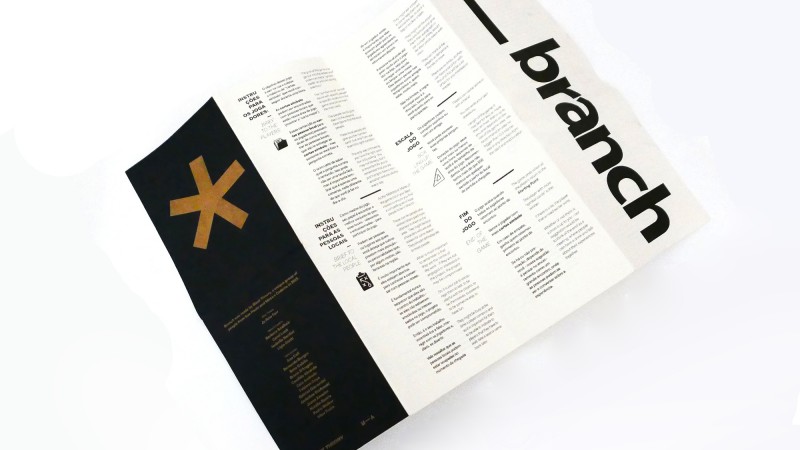