Blast Theory will be presenting Can You See Me Now? as part of the Arte.Mov Festival in Belo Horizonte from 20th to 23rd November.

Blast Theory artist Ju Row Farr will give an Artist Talk at the Arte.Mov Festival on November 23rd 2008 at Palácio das Artes at 4PM.

Arte.Mov will then move to San Paulo where TRUCOLD & Other Works will be presented between November 26th – December 7th.

Blast Theory artist Nick Tandavanitj is a guest at the the Arte.Mov symposium on Nov 27 from 7pm – 10 pm 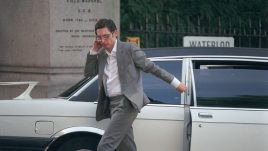 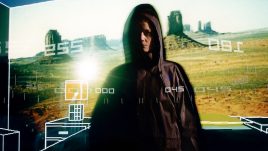 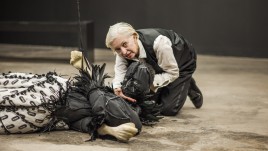