The solo exhibition, titled You Start It, together with prize money of US$50,000, was awarded to Blast Theory as part of the 2016 Nam June Paik Art Center Award, in recognition of the company’s continuing investigation into new artistic boundaries.

Matt Adams, co-founder says: “Ju, Nick and I are thrilled and honoured by this award, which has allowed us to create You Start It. Nam June Paik was one of the great innovators of twentieth century art; his playful use of cutting edge technology has always been an inspiration. In You Start It we’ve brought together works focused on moments when the personal becomes political. This year, of all years, seems like a time to reflect on how we can move the needle and create change.”

The Nam June Paik Art Center Prize was set up to discover and acknowledge the work of artists who experiment with materials and techniques to create innovative works which challenge the perceptions of contemporary art, as Nam June Paik did.

Blast Theory was nominated for the award as a result of its growing international reputation for creating award-winning interactive artforms, including My One Demand (2015) the first interactive film shot and streamed live online and in a cinema. 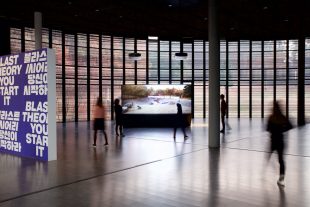 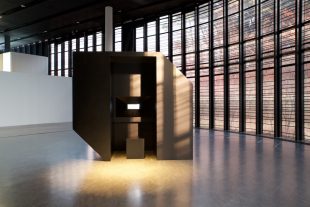 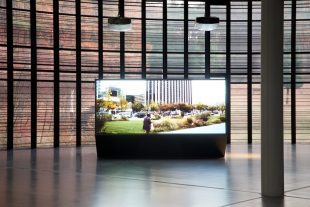