During her residency, Jessy Lauren Smith has been developing a theatrical event entitled Artifacts, which will premiere in Chicago in November 2015. This project will lead audiences on a fictional audio tour through an actual space, a labyrinthine urban artifacts shop called Salvage One, where they will encounter another story that unfolds in live scenes.

Her theatre collective, Living Room Playmakers is a playwright-driven collective that always writes and produces plays inspired by specific sites, but this is the first time they’ve done an audio-based project that requires this level of choreography.

With the support of Blast Theory, Jessy has been drafting the audio tour, testing out different possible paths, and making many, many maps. Notice of advance ticket sales for Artifacts will be announced at lrplays.org and via twitter @LRPlaymakers. 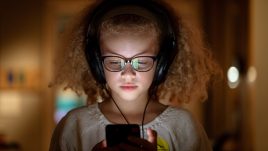 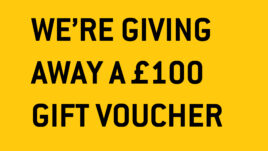 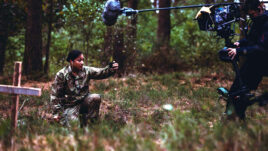 Appy for a residency