In this work participants check in to the Metropole Hotel in Hong Kong and choose a room. There they discover the fate of one of the guests on the night of 21st February 2003 as SARS spread among 17 guests. The guests never spoke to each other, never shared a room and never met. What happened?

In the summer of 2020, during a nationwide lockdown due to Covid-19, we began discussions with the International Cultural Programmes team at Wellcome about how to respond to the pandemic. We decided to revisit the installation work A Cluster of 17 Cases and develop it into an online version.

The artists had created a 1:50 scale model of the Metropole in aluminium and this became a miniature film set. We worked with Second Home Studios who sourced a tiny camera to film within spaces that were as small as 25mm wide. The footage combines lengthy tracking shots with the antiseptic atmosphere of the hotel in which every mote of dust is visible. Composer Luke O’Connell created a score of eery air conditioner sounds and distant lift noises punctuated by off kilter rumbles, echoes and rolling drums reminiscent of Clark or NHK yx Koyxen. The work climaxes with smoke spilling through the corridors: a moment directly drawn from the event itself.

The interactive artwork shows the arbitrary nature of a pandemic as it begins to spread and gives a first-hand experience of the unease and terror that engenders. It draws on the facts to create a fictional account of four guests over the course of one night. And it shows the diligence and persistence of those studying pandemics as they leave no stone unturned to establish the facts.

About the SARS outbreak

On 21st February 2003, a 64-year-old doctor from Guangdong in China checked into room 911 of the Metropole Hotel in Hong Kong to attend a family wedding. The next morning he woke up with a fever and admitted himself to the nearest hospital. Over the subsequent days, 16 of the guests who stayed on the 9th floor of the hotel that night boarded flights home, taking the virus with them to the Philippines, Singapore, Canada, Vietnam, Australia and the USA.

In 2018 Blast Theory were the first artists-in-residence at the World Health Organization in Geneva. As part of our residency, we made three trips in early 2018, to interview key staff at the Strategic Health Operations Centre (SHOC), which monitors epidemics and pandemics across the world and coordinates international collaboration in response. We explored how epidemiologists studied the movements of each of the guests in the Metropole Hotel that night; even conducting tests to trace airflow between rooms. You can see a short film of our residency, below.

A Cluster of 17 Cases was first shown as part of Contagion at Science Gallery Bengaluru in 2021.

The project is supported by Wellcome as part of Contagious Cities.

SARS: how a global epidemic was stopped 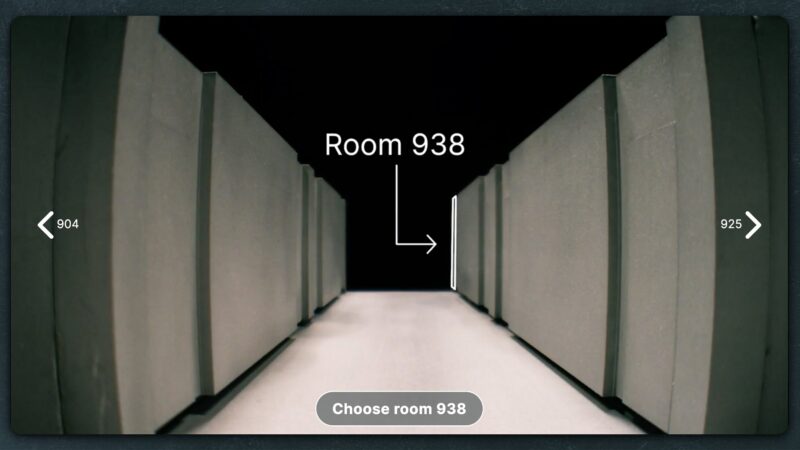 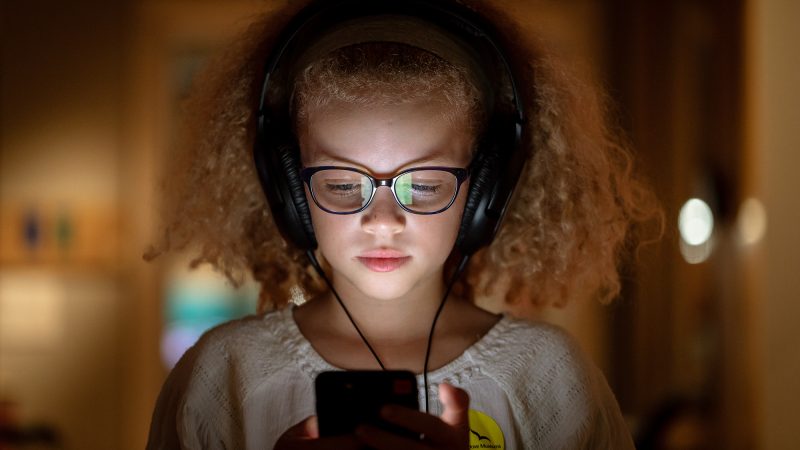 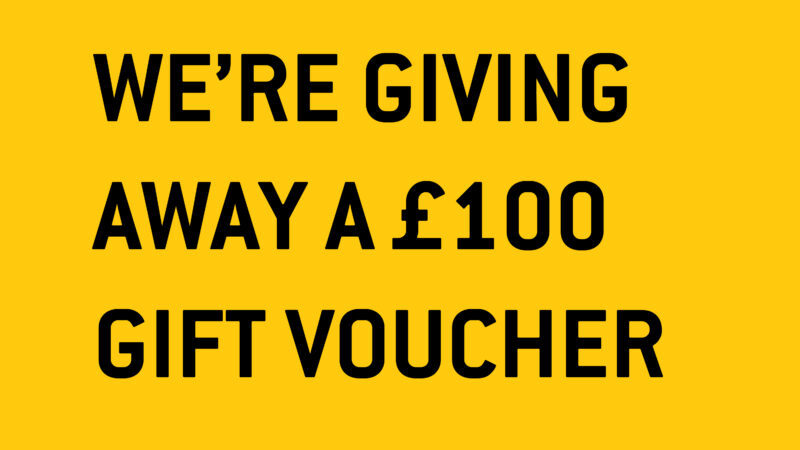