On Feb 21, 2003 a 64-year-old doctor from Guangdong in China checked into room 911 of the Metropole Hotel in Hong Kong to attend a family wedding. The next morning he woke up with a fever and admitted himself to the nearest hospital.

The following day, a 36-year-old woman, Miss CJP, who was also staying in the hotel, checks out and boards a flight to North Carolina. Shortly after arriving home in the US, she begins to experience difficulty breathing, a flu-like fever and hallucinations. 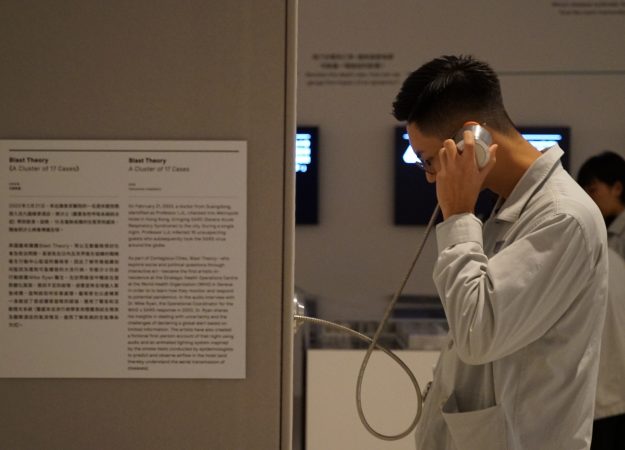 A Cluster of 17 Cases is inspired by the stories like these of the 17 unsuspecting people who stayed on the 9th floor of the hotel on the night of Feb 21, 2003. These 17 people were subsequently identified as spreading the SARS virus to at least 546 people around the globe.

Comprising a vitrine housing a scale model, you are invited to use audio handsets to listen to two accounts of the SARS outbreak. The first is a fictional first person account based on Miss CJP. The second plays audio of an interview with Dr. Mike Ryan, Operational Coordinator for WHO’s SARS response in 2003, who shared his insights into dealing with uncertainty and the challenges of declaring a global alert in the face of limited information.

A Cluster of 17 Cases is the result of artists Matt, Ju and Nick being the first ever artists-in-residence at the World Health Organization in Geneva. During three trips in early 2018, they interviewed key staff at the Strategic Health Operations Centre (“SHOC”), which monitors epidemics and pandemics across the world and coordinates international collaboration in response. They explored how epidemiologists studied the movements of each of the guests in the Metropole Hotel that night; even conducting tests to trace airflow between rooms.

A Cluster of 17 Cases is supported by the Wellcome Trust and was presented at the Museum of the City of New York in 2018 and at Tai Kwun in Hong Kong in 2019 as part of the Contagious Cities programme.

Far Away, Too Close, Tai Kwun, Hong Kong, 2019
Germ City, Museum of the City of New York, New York, 2018
Share This
Tagged with
Comments ()
What do you think?
- Hide Comments 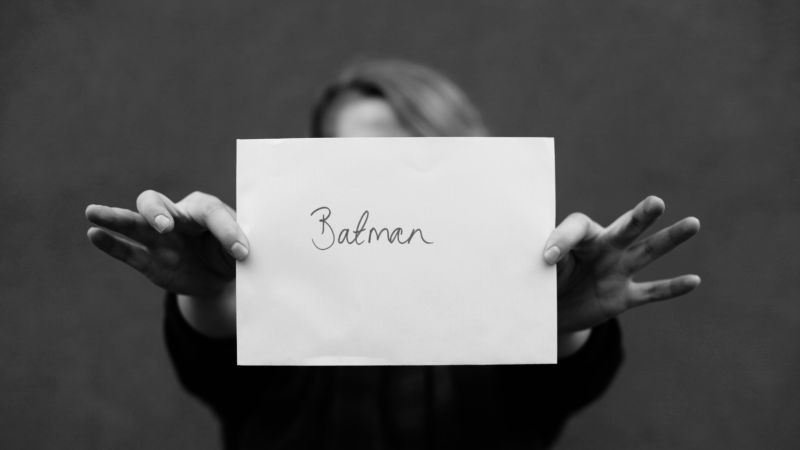