It has been proposed that our digital information will last longer than we will ourselves in the flesh. The average person spends 2 hours and 25 minutes per day using social networks, 80% of people use their mobiles to update their online identity on Twitter whilst on the move and 70 million photos are sent on average on Instagram daily.

I am an emerging multi-media Brighton based dance artist who recently completed three months on the Blast Theory Volunteer Programme. I have since received an Ignition Random Acts Network Commission in partnership with The Arts Council and Screen South, for which I was kindly offered a month’s residency at Blast Theory. This was to carry out a focused research and development period.

Often working with themes such as ‘documentation’, ‘copyright’, ‘authorship’ and ‘longevity’, my practice is concerned with how things exist, remain and relate to each other. This new short film, (which exists as part of a wider project containing a live work at The Basement, Brighton) explores the new law regarding our right to be forgotten introduced in 2014.

During the residency I have been focused on the journey of the work and the relationships between the different artistic disciplines: dance, animation and film. Working together each artistic strand has been chosen to portray the immortality and non-anonymity of the digital self that is created through the process of online participation and to highlight the unconscious data trail we generate.

The Flare strand of the Ignition Random Acts Network, guides artists aged between 16 & 24 years old to take a ready to go a film idea through the professional production process to delivery for a potential broadcast.  Being commissioned under this strand has enabled me to turn a film around within a short time period of time and having my own space to use to think and invite artists I am working with to, for example dramaturge Lou Cope has been of great value.

The research and development I have been carrying out will also go towards my new live work Digital Tattoo in November. 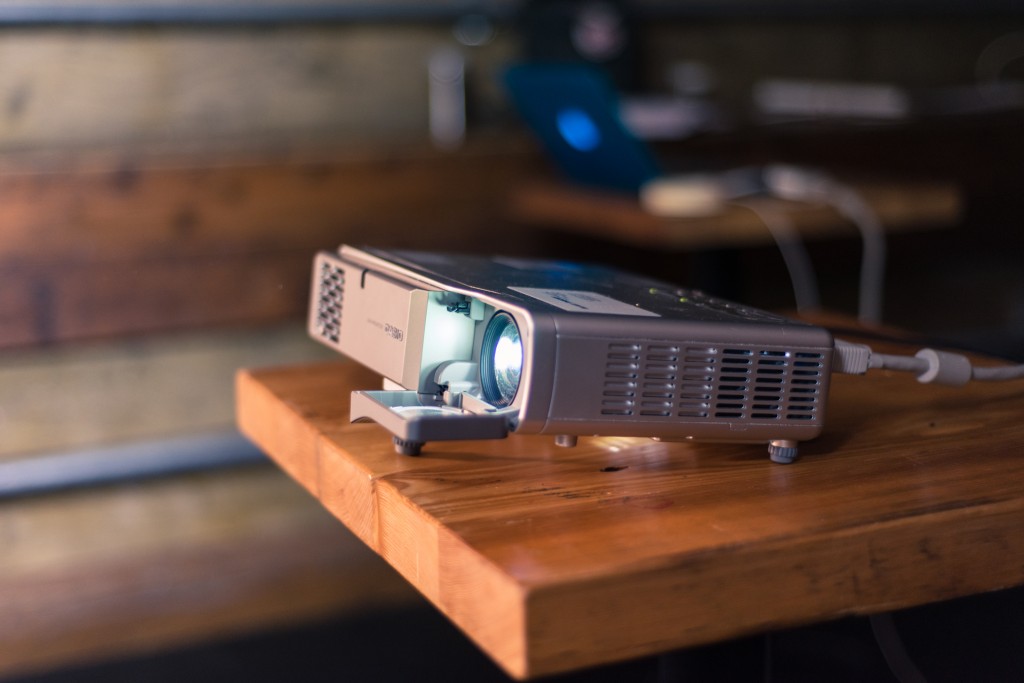 Spit Spreads Death: The Parade
A Cluster Of 17 Cases: Installation
Bloodyminded
Gift
My Point Forward
2097: We Made Ourselves Over
Operation Black Antler
Branch
My One Demand
Karen
Too Much Information
Act Otherwise – The Invisible Hand: On Profiling and Personalisation
Blast Theory
Dial Ulrike And Eamon Compliant
The Thing I’ll Be Doing For The Rest Of My Life
Act Otherwise – Art and Ethics
Hurricane
Stampede
Kidnap
Can You See Me Now?
Uncle Roy All Around You
I Like Frank
Day Of The Figurines
Rider Spoke
Prof Tanda’s Guess-A-Ware
Desert Rain
Ivy4Evr
A Machine To See With
Riders Have Spoken
Fixing Point
Blast Theory Bless Practice
Ulrike And Eamon Compliant
I’d Hide You