Step into a corner of London and look around. Gaze at the towers in the distance. Pick out the path trodden through the park or the eddy in the river. And then jump decades into the future to imagine a new London and your place within it.

Blast Theory’s new commission ‘My Point Forward‘ will be on exhibition at the Museum of London from Friday 19th May as part of their first ever season, City Now City Future.

Featuring a series of short films, this interactive installation gathers recordings from visitors to build a portrait of the future that is personal, provocative and filled with hope.

Blast Theory artist, Matt Adams, says: “London is a city where hundreds of years of history pour down every street. My Point Forward places you in one spot and gives you space to speculate on the city’s future and your place in it.”

My Point Forward is one of a series of Blast Theory projects presented during 2017 that invite audiences to envision the future of our society as part of a global dialogue in and around our work. Take part online @blasttheory #envisionthefuture

My Point Forward is part of the Museum of London’s first ever season, City Now City Future which examines the various challenges that an increasingly urbanised earth poses to the world and its inhabitants. City Now City Future runs from May 2017 – April 2018 and is made up of over a hundred events, exhibitions, creative commissions, talks and debates that explore how London and cities around the world are evolving through the eyes of those that live in them. The Museum of London is open daily 10am to 6pm and entry is free. 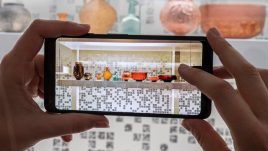 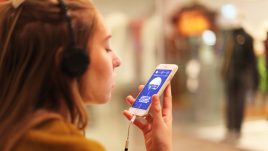 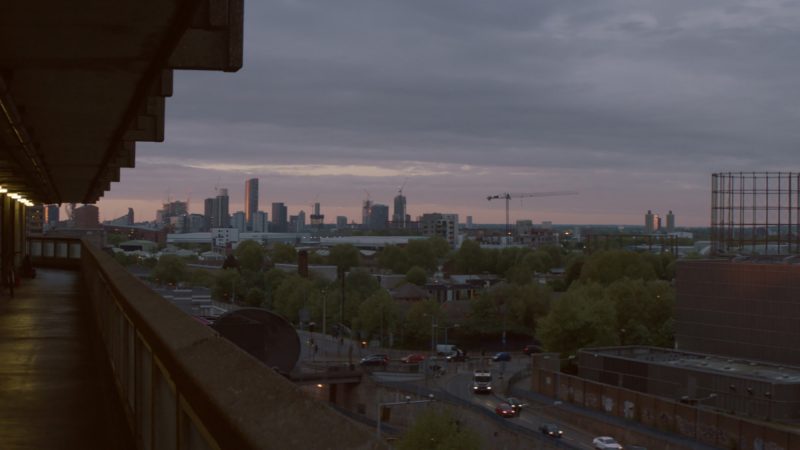 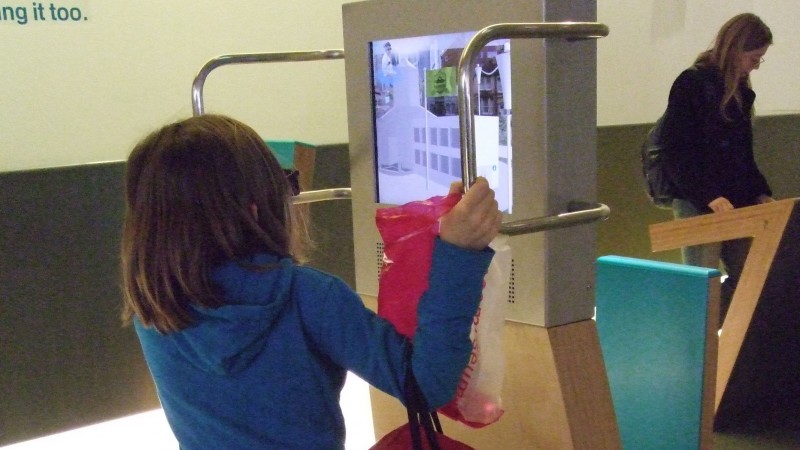