Pick up a smartphone, put on your headphones and start to explore. As you walk you hear a stunning electronic score by Chris Clark. Find one of the metal fixing points and hear a fragment of an interview with Anne as she talks about her missing brother. Fixing Point traces the legacy of the conflict in Northern Ireland. What lies hidden and where are we silent? 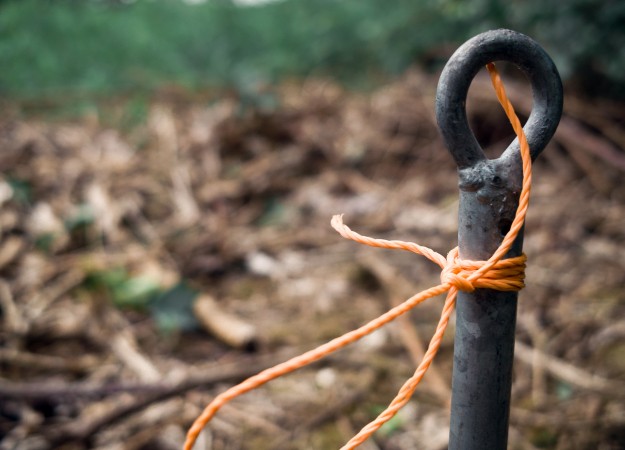 Fixing Point is an audio walk about Seamus Ruddy made in collaboration with electronic musician Clark. This work was first shown at Snape Maltings in Suffolk. The Maltings focus on a programme of classical music in an idyllic rural setting. However the area has a strong military history with experimental installations at Orford Ness and an American nuclear base at Bentwaters.

Building on these contexts Ju Row Farr conducted an interview with Anne Morgan about her brother Seamus Ruddy. He was killed in 1985 by members of the Irish National Liberation Army in Paris. His body has never been found but is believed to be in a forest in France. He is one of a number of victims who disappeared and relatives are still anxiously hoping to find news of their loved ones. Anne speaks movingly about Seamus and what it is like to wait 26 years for news that never arrives.

To take part in Fixing Point you walk to a wood wearing headphones connected to a smartphone. The screen shows a map of the area and audio recordings are hidden in the wood. You explore the wood to reveal the recordings and learn more about Seamus. Each recording is also marked by a metal fixing point which is screwed into the ground leaving a galvanised steel ring visible above the surface. Blast Theory Associate Artist Jon Sutton created the Android application.

A Faster Than Sound commission for Aldeburgh Music in Suffolk.

“This outfit can always be relied upon to produce edgy, challenging, technology­ based work, and this haunting walk in the woods, recapping the story of murdered Irishman Seamus Ruddy, does not disappoint.”

The Disappeared of Northern Ireland

Commission for the Location of Victims Remains

How long does it last?
How do I take part?
Can I use my own phone?
Can I do this with my friends?
Share This
Tagged with
Audio, Live, Mobile
Related Content 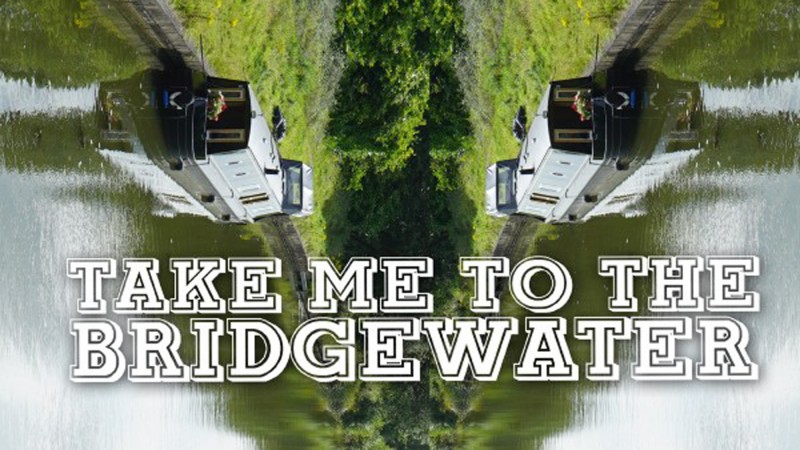 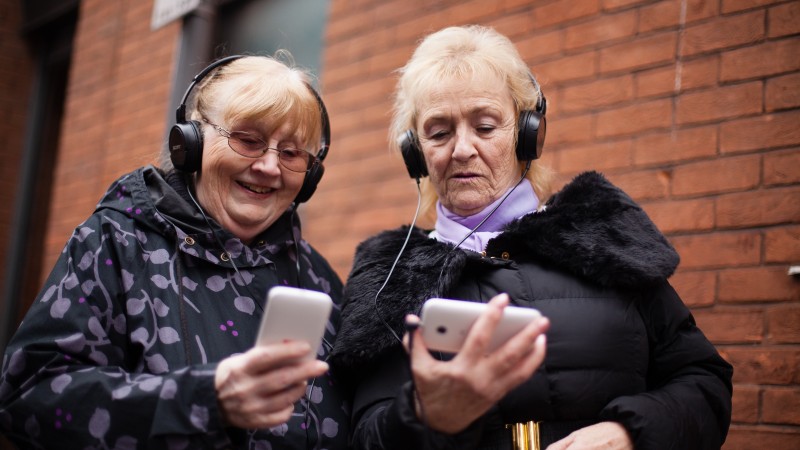 View our photos from Too Much Information 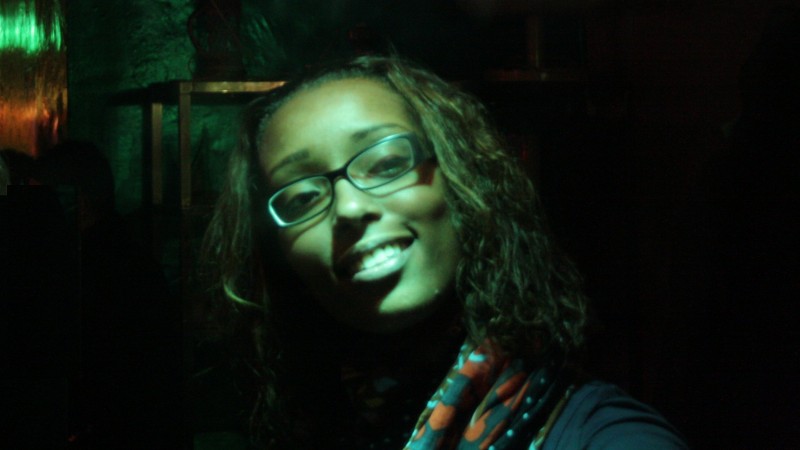 Meet our new volunteer – Vanessa Santos
What would you would fight for? 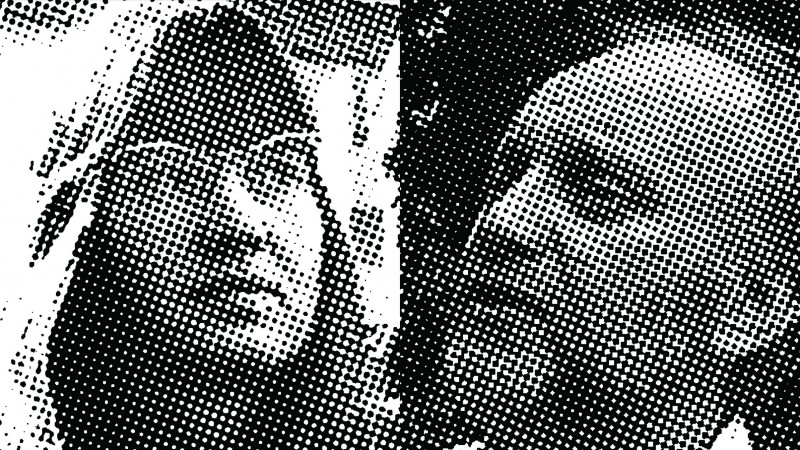 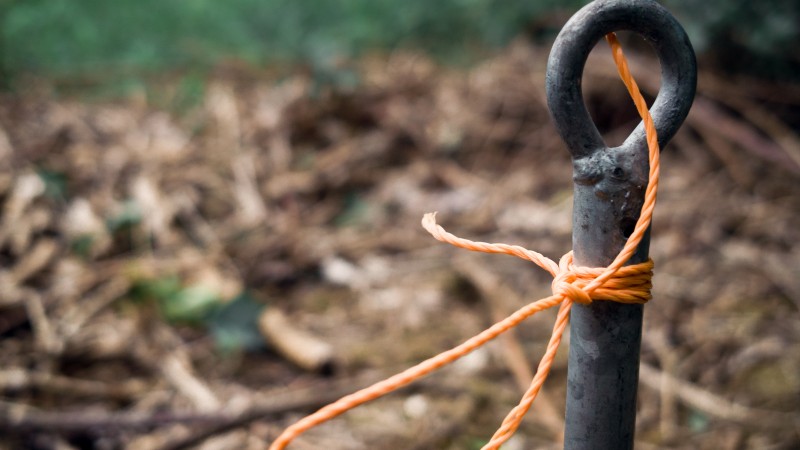 Listen again to Matt on Start the Week 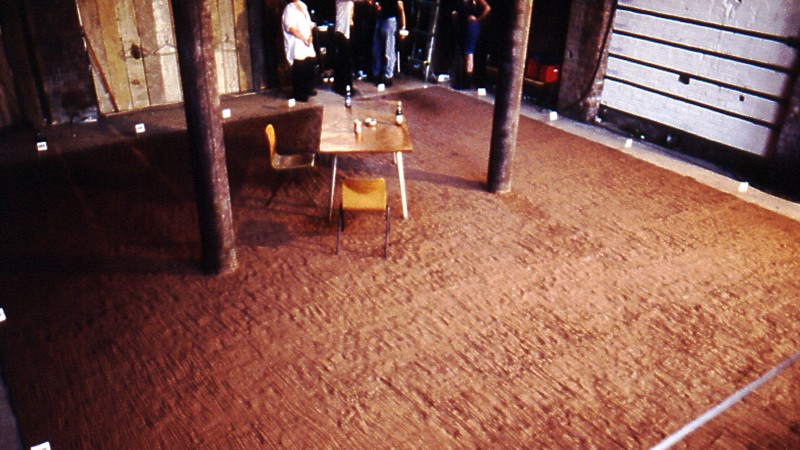 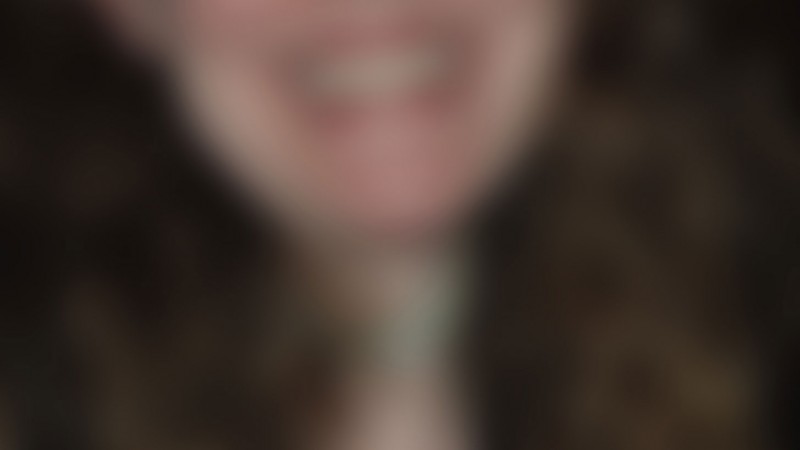