A Machine To See With is a work for pedestrians and their mobile phones and puts participants inside a movie as they walk through the city. The first stage of the commission will see Blast Theory in residence at Banff in August 2010 followed by the premiere at 2010 01SJ Biennial from 16th – 19th September. 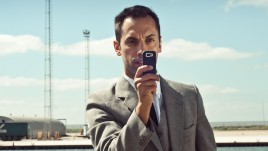 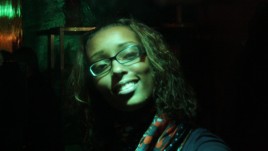