In I'd Hide You, see the world through the runners eyes as they stream video: ducking and diving, chatting to passersby, taking you down the back alleys to their secret hiding places. And play against your friends online at the same time. Use your wits to choose which runner to ride with. Get a snap of another runner onscreen without getting snapped and you score a point. Get snapped by someone else and you lose a life. 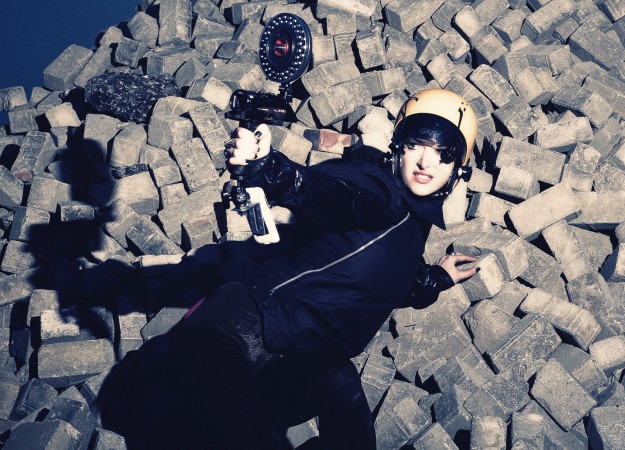 I’d Hide You originates from a research project into Outside Broadcasting funded by the Technology Strategy Board. We worked with London TV company Somethin’ Else and the University of Nottingham to develop a low cost interactive platform for Outside Broadcasting. At the end of the twelve months we wanted to create a simple game that showed off the work we had done. As is sometimes the way in game design, the most rudimentary rule set we could imagine – try to film other players without getting filmed – turned out to have a surprising set of emergent properties. The game was concise and simple. But the pleasures invoked and the strategies required to play were rich and subtle. This was especially relevant as the game is in fact two games nested within each other. Three players on the street have the cameras and try to film each other. Multiple online players (in our demo, it was the princely total of six) choose which player to ride with by hopping from one video stream to another. They score points by snapping a photo whenever they see another player in shot. Each population is playing against their own cohort and there are also various dependencies between the two populations.

Once the research project was done we kept looking for opportunities to take it further. The first trigger was the amazing opportunity provided by The Space: a commission that promised a new audience for culture online. The second was the development of new forms of streaming hardware that promise good quality, robust streams over mobile data networks.

In the developed version of the game – I’d Hide You – we are aiming to combine a live TV experience (in which you lean back, watching full screen video, with an interest in story and character) with a games experience (leaning forwards, making decisions and having a meaningful interaction).

Online, you can chat to the runners, asking them to go to certain places or talk to certain people. And this could have important implications for many forms of live performance in our work and beyond. We hope that the knowledge we gain could be used for immersive theatre, urban games, protests, small festivals or journalism. Technically there are already a range of services available for live streaming from mobile devices such as Qik or Bambuser. Apart from raising the bar in picture quality, the key challenge for us is how to take this technological possibility and synthesise an engaging experience from it. Can we trigger that uncanny thrill that you feel when you see a webcam for the first time and experience a portal into another part of the world that seems – at that moment – to be yours and yours alone?

I’d Hide You is a commission from the BBC/ACE The Space initiative and was presented in partnership with Future Everything May 2012.

I’d Hide You has been developed by Blast Theory with support from Somethin’ Else and the University of Nottingham.

With support from – Mad Lab, University of Salford,Tea Cup and Holdan.

“For all its apparent simplicity as a player experience, I’d Hide You is actually doing something very radical in terms of its relationship with an audience and with space.” 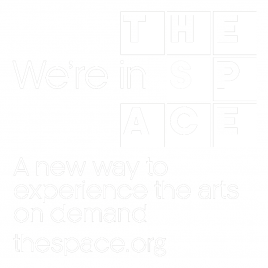 Share This
Tagged with
Games, Live, Mobile, Online, Video
Comments ()
What do you think?
- Hide Comments 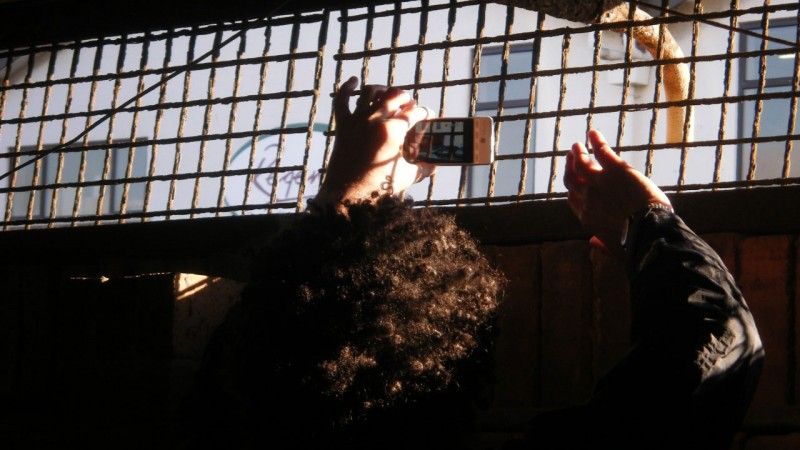